Are you struggling to lead through crisis? Are you wondering what it takes to lead in ways that builds great culture and teams? Are you looking for the secret sauce for people and team leadership? Our special guest Walt Rakowich delivers mindsets and tools you can use today to help you amply your leadership through transparency and vulnerability.

Walt Rakowich is a leadership speaker and former executive of Prologis, a global real estate company that was near collapse when he took over as CEO in 2008. During the economic downturn, the Prologis stock had dropped from over $70 per share to approximately $2 per share in 10 months, making it the third-worst performing company in the S&P 500. After Walt joined as CEO, he quickly implemented a change in culture through transparency, orchestrating a dramatic turnaround and restoring its position in the industry.

In addition to speaking to audiences on a range of leadership topics, Walt also serves on a number of corporate and philanthropic boards. Walt attended Penn State where he received his BS in accounting, and then earned his MBA from Harvard Business School.

Listen in as Walt shares his ideas on vulnerable leadership, building culture and empowering teams.

The Impact Leadership Podcast is brought to you by Cardivera, the leadership development eco-system that helps your grow your people, grow your business and grow your life.

In this episode you’ll learn… 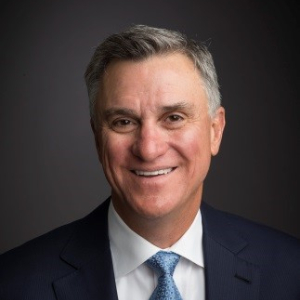 Author of Transfluence and Former CEO of ProLogis 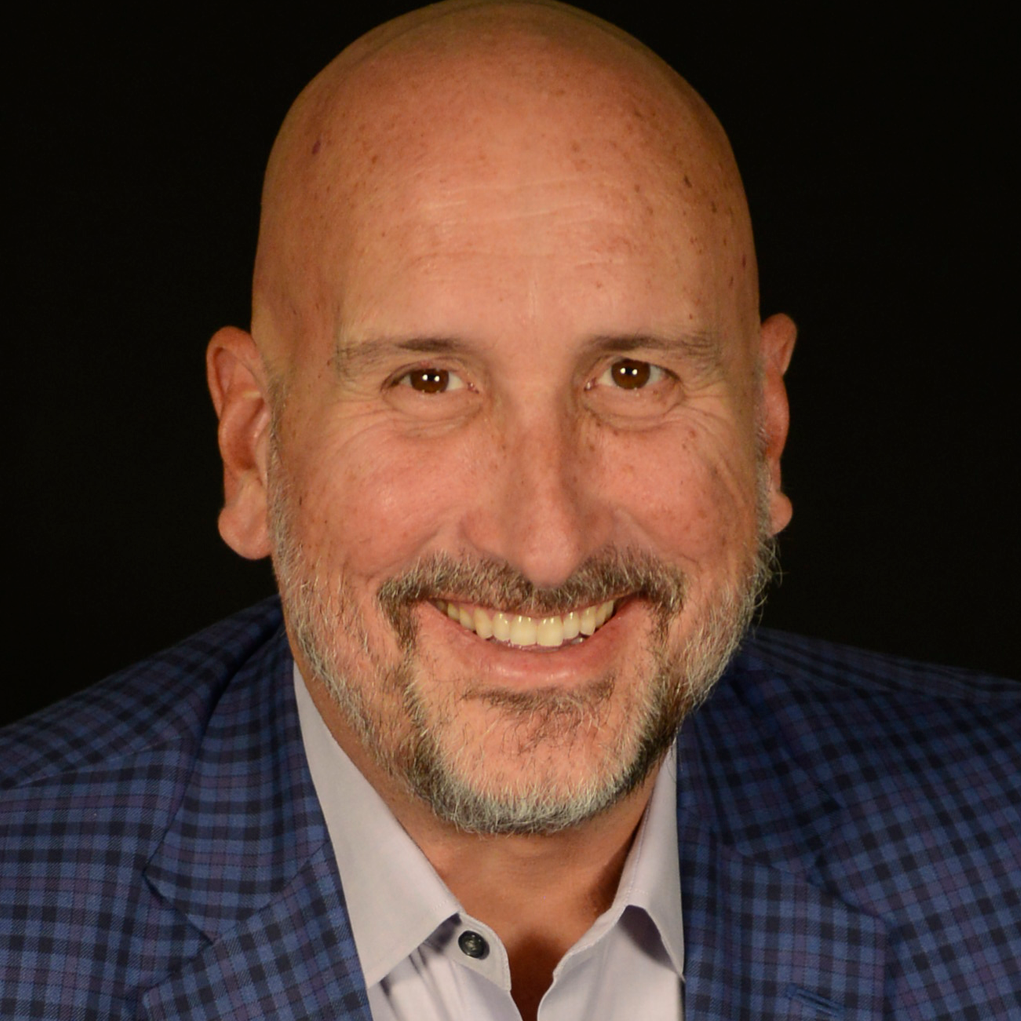 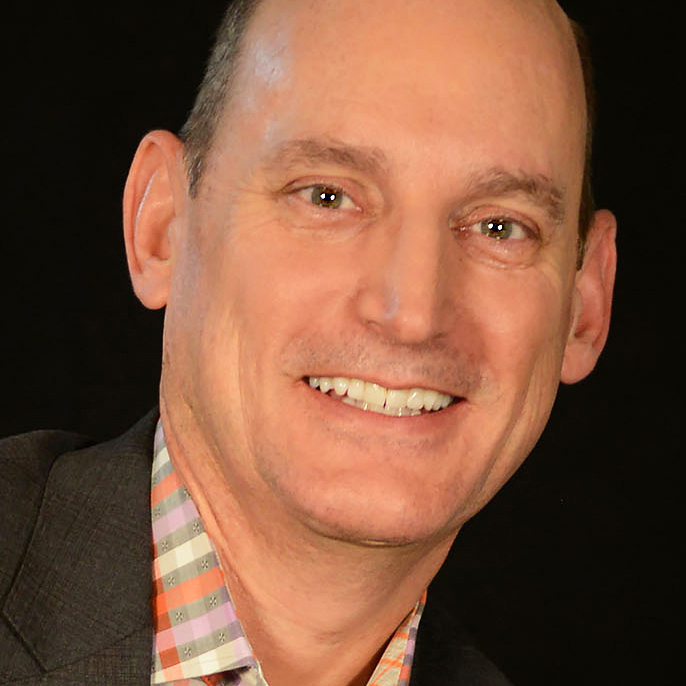 About the Author: Craig Mathews